Country Code – what is a country code?

What is the country code?

In ISO-3166-1 standard, the two-letter country code definition is alpha-2, representing two-digit countries and their territories. This standard was defined under ISO standard in 1974 for the first time, including the special areas of geographical interests, and is a more commonly used standard compared to ISO alpha-3 and ISO numeric standards. In addition, ISO-3166-1 alpha-2 is more prominently used for the internet’s country code top-level domain, extending their value to postal codes for countries identifiers used for international postal communication systems.

Why do we need a country code?

How to use country code? 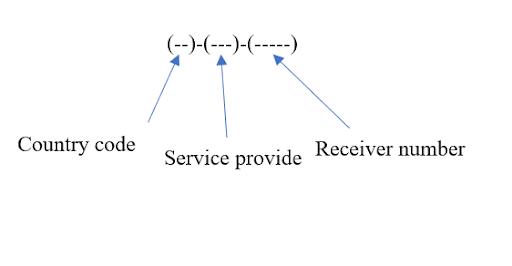